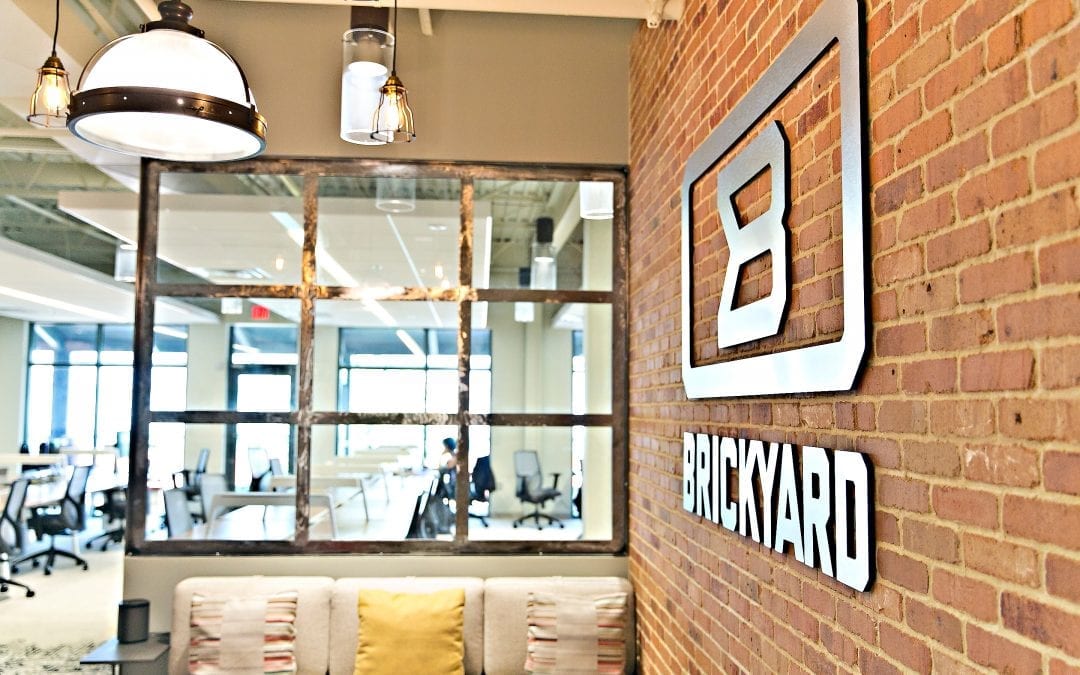 As appeared in Prince William Times

Neabsco Commons, a new town center development in Dale City, will be the second location for Brickyard, a co-working space for teleworkers and “solopreneurs,” thanks in part to a $400,000 grant from Prince William County.

The Prince William Board of Supervisors voted Oct. 2 to award Brickyard a $400,000 “Economic Development Opportunity Fund” grant to use toward office equipment and tenant improvements.

Former Disruption Corporation founder Paul Singh launched the first Brickyard in Ashburn in early 2016 along with Ann Orem, a director at Clarke-Hook Real Estate. The company aims to provide working space for “solopreneurs” needing offices, teleworkers needing to get out of their homes and small-business owners who want space to grow.

Brickyard’s Ashburn location offers monthly plans for space, ranging from $149 for first-come, first-served workspace access, to $299 for a desk with a lockable cabinet to $1,199 for a private, lockable office, according to the company’s website. [Editors Note: Prices have changed since article publication]

At Neabsco Commons, Brickyard plans a 7,110-square-foot coworking space that will include 14 flex desks, 10 dedicated desks and 20 private offices.

Under the deal, Brickyard will also provide a dedicated desk for a small-business coach from the Flory Business Center at no cost to the county “as part of the shared goal to grow and foster new and existing small businesses and entrepreneurial ventures within the community and county at-large,” according to a press release issued by the county’s economic development department.

Board Chairman Corey Stewart, R-At Large, did not attend the meeting. Supervisors Maureen Caddigan, R-Potomac; and Frank Principi, D-Woodbridge, left prior to the vote.

Neabsco Commons is on Neabsco Mills Road in Dale City next to Northern Virginia Community College’s Woodbridge campus and across the street from Freedom High School.

The town center’s retail spots are located at the base of a new apartment building. The area is already home to two Hilton hotels and a Tropical Smoothie Café.

Jenkins, whose district includes Neabsco Commons, said he welcomes the agreement with Brickyard as a way to help build small businesses and eastern Prince William.

“We … are delighted to usher in a new collaborative agreement dedicated to helping generate greater entrepreneurial opportunities in the community for both residents and businesses,” Jenkins said in the press release.  “Brickyard is a great addition to our District and Prince William County.”

The Brickyard grant marks the county’s third agreement in recent years to help boost business-incubator space, according to the economic development department. 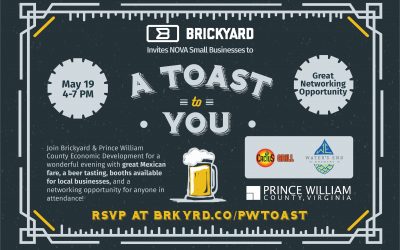 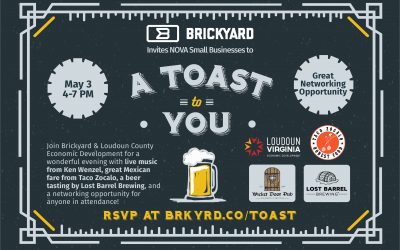 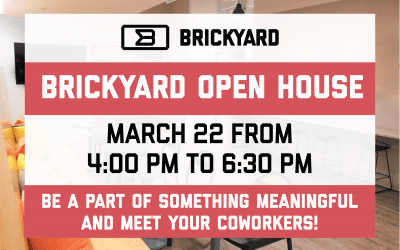